A Chronicle of Outrage

In a time of universal deceit, telling the truth is a revolutionary act. – George Orwell

Formed in 2012, THE BELLWETHER SYNDICATE is fronted by veteran artist William Faith (vocals/guitars), and Sarah Rose Faith (vocals/guitars). While the studio recordings are made by William and Sarah alone, the live lineup includes Corey Gorey (bass) and Philly Peroxide (keyboards/percussion) and Stevyn Grey (drums). The band have always sought to color outside of prescribed genre lines, endeavoring to push past the boundaries of style into something substantial and vital.

Released in 2013, The Night Watch EP was supported by a string of dates both domestic and abroad, culminating in the band delivering a celebrated performance at Germany’s storied Wave-Gotik-Treffen festival in 2014.

Released in 2018 (as a single from the forthcoming album), Republik is an alluring piece of glam noir, fusing a raw, swing groove with William’s crooned vocal, itself a lyrical lamentation of the erosion of communication between people in this troubled era, while Sarah’s liquid guitars gently sweeten the delivery before the song gives way to an instantly-memorable, anthemic chorus, bursting with glam rock guitar and tribal drums, as the timely lyric compels us to “wake up” and turn back from the precipice while there’s still time…

THE BELLWETHER SYNDICATE will be touring the U.S throughout August of 2022 with special guests Then Comes Silence as support, with extensive North American and European tour plans to follow the release of the full-length album in Winter 2022/2023. 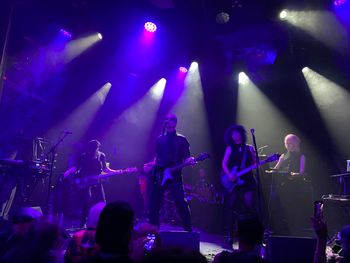 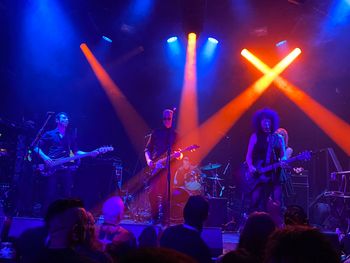 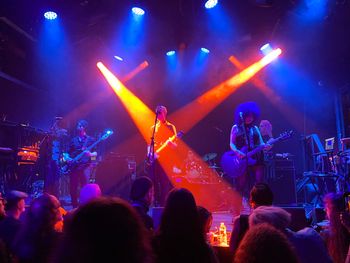 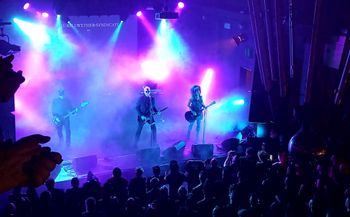 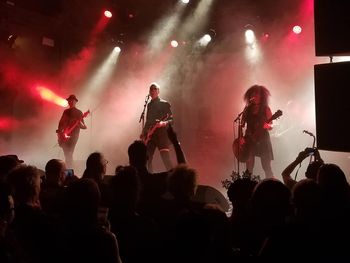 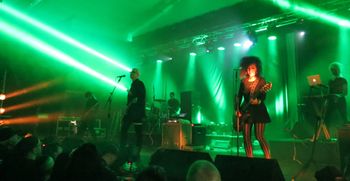 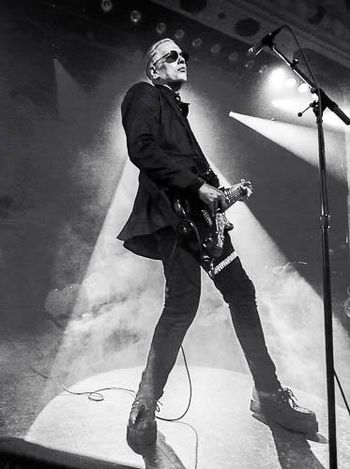 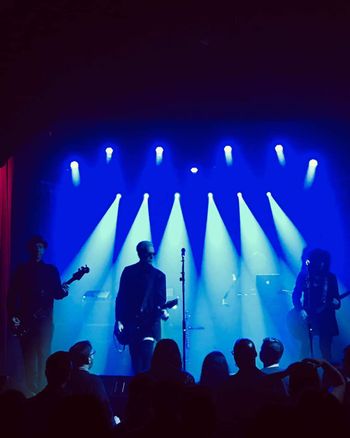 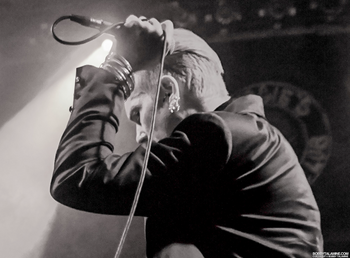 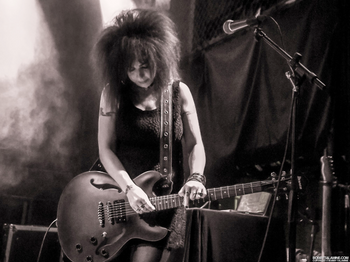 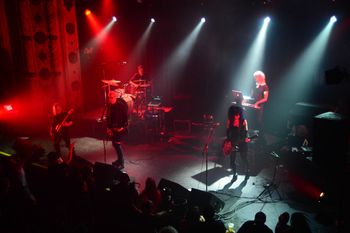 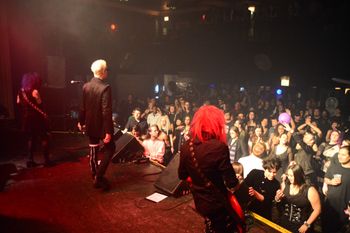 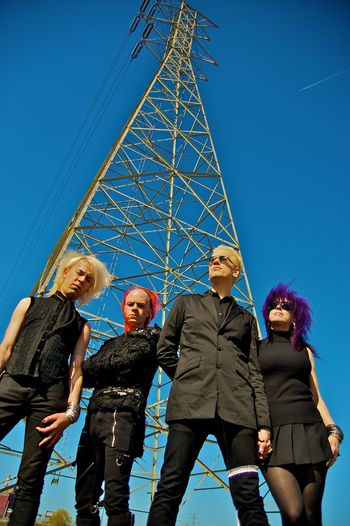 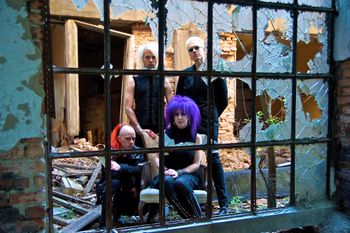 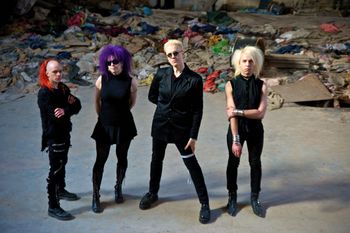